The big day has arrived. Harvest 2014 is now upon us.  It is hard to believe that our second vintage is already here.  Additionally, we are excited with how our 2013 is coming along in barrel. We enjoyed a barrel sample the other night. The color has depened and the flavors and aromas of dark cherry and tobacco with a hint of jam have harmonized beautifully. 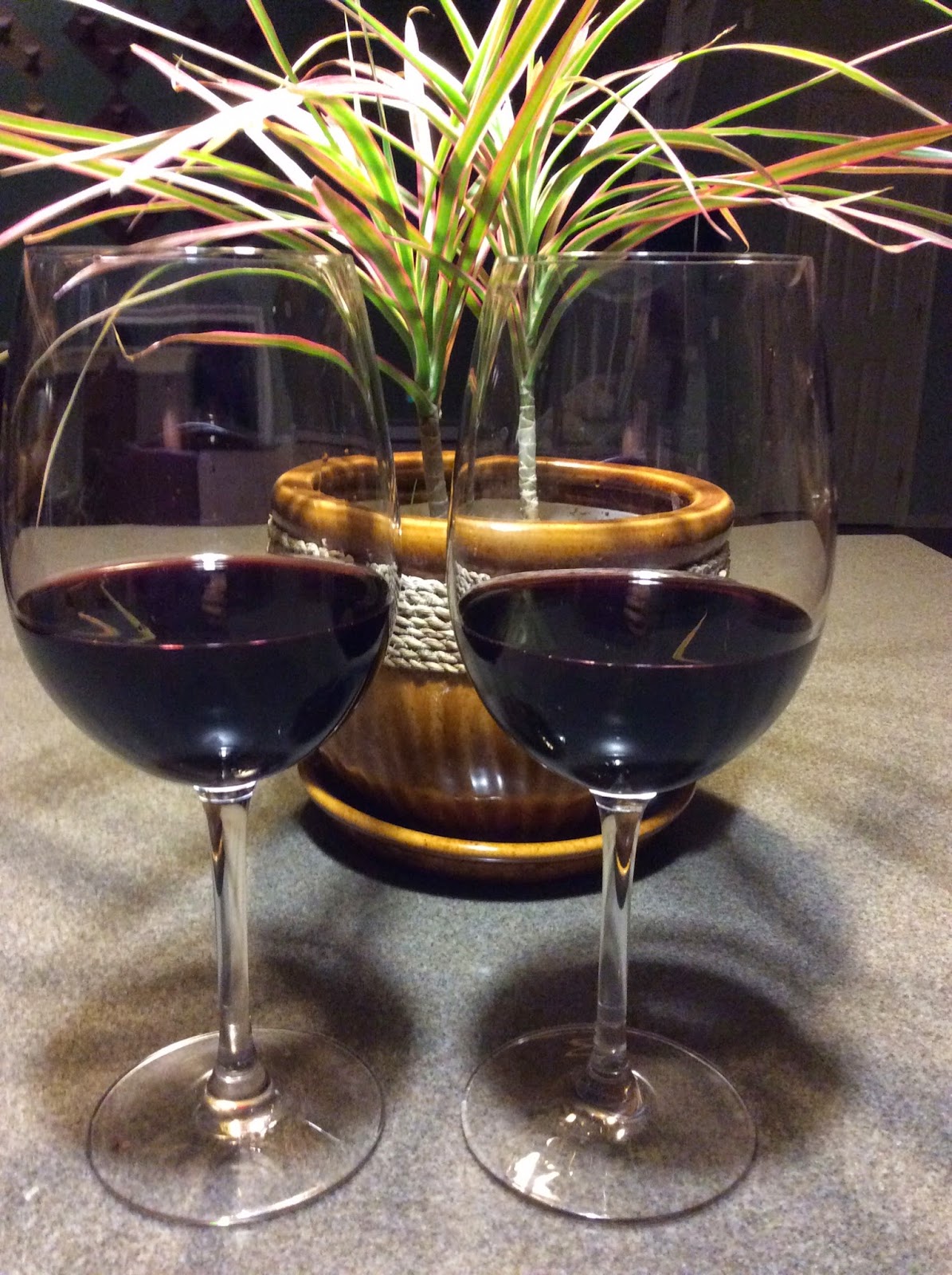 But Friday, October 17, 2014 was all about a second round of creating exceptional Cab Franc.  It began waking up around 4 am California time (7 am EST) for a 7:30 EST conference call for the job that pays the bills. This conference call was ninety minutes and it was tough to stay awake but being a main contributor, Mike had to fight through his sleep deprivation.  It is tough being bi-coastal.
After the call, Mike had to really wake up so he went to Starbucks (of course-doesn’t everybody when they need a jolt?) where he worked a few more hours and then got on the road to the vineyard.  It was time for Job #2, quite honestly the more fun one.
It is about an hours drive from San Luis Obispo (SLO) to the West Side Ranch in Paso Robles, where we source our fruit.  As Mike arrived, the vineyard crew was just heading to our block to hand harvest. The entire harvest took about three hours, but about 2 hours in, we knew the fruit was going to be “light” This means that the vines did not produce as much fruit as anticipated.  This is most likey directly related to the drought.  It is something that every vineyard manager and owner needs to deal with.  It is an unknown variable that people in the wine industry have to consider but hope never occurs.  Unfortunagely, this year it did.  It varies from vintage to vintage and even within vintage. When we visiting the vineyard in July, it looked like the vines were going to be very abundant, but the climate changed and so did the vines.

While the harvest crew was picking, the fruit transporter and our consultant winemaker were contacted to let them know the fruit would be light and the approximate time picking would be finished. This would allow for the shortest amount of time from fruit being placed in bins to being processed at the winery. The fruit was weighed at the vineyard, confirming that we were light.  This is called “unofficial weight” because it does not become part of the official government document.  The fruit was loaded onto the boxtruck and was immediately on the road for the hour drive back to SLO.

The fruit was “officially weighed” at the winery and brought in for processing.  We initially threw 30ppm Sulfite solution on the grapes to control natural microbial growth and then they were placed on the first sorting table to remove MOG (matters other than grapes), unripened and overripened bunches.  The fruit then moves into the destemmer where the berries are removed from the stems and dropped onto a second sorting table to guarantee even higher quality fruit.  The fruit then is placed in a clean picking bin.
Dry ice was added as the berries entered this picking bin to begin cold maceration. The fruit, not yet crushed, is maintained at a low temperature to extend berry/skin/juice contact while preventing fermentation and microbial growth from beginning.  This provides color intensity without excessive tannin extraction.  At this point, the whole berries, will begin to naturally crush under their own weight, starting to release their juice.
This is where Harvest day ended. The fruit continued to go through two days of cold maceration and on Sunday, Mike returned to the winery to pitch the yeast.  That story will continue in a third and final entry. Thanks for reading. You can see more Harvest videos on our YouTube page.
~Slainte!

This past Monday marked our sixth vintage and in all honesty, time has truly flown. It began at 4am and although it was early, we were wide awake with excitement.  Even though everyone talks about harvest season, the vines have been hard at work all year long. They get a little down time during the…

This month’s entry for the Monthly Wine Writer’s Challenge is all about the “Finish.”  The mind of the immature me went right to the gutter, but thankfully the mature (well, semi-mature) me won out and I decided to stick to a proper concept. If you are unfamiliar with the Monthly Wine Writing Challenge (#MWWC), it…

It is amazing how many little decisions you make on a daily basis and don’t even think about the effects they can have.  Decisions like what clothes am I going to wear, should I wear my hair up or down (ok, probably not a real tough decision, since 90% of the time my hair is… 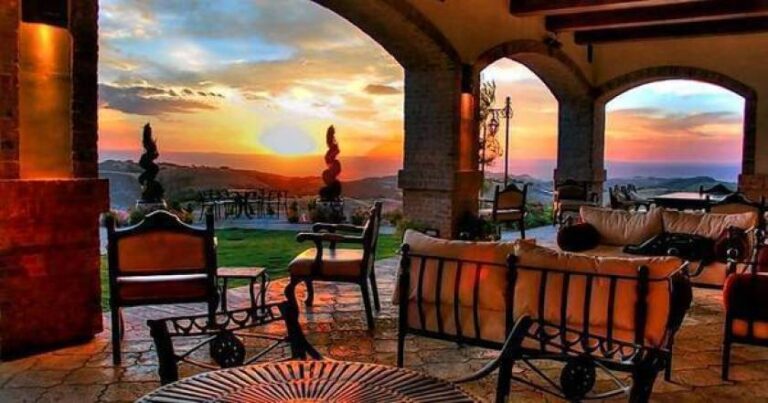 Located 2,200 feet above sea level sits a mountain with astonishing views.  A 212-acre hilltop filled with calcareous clay soils and limestone subsoil. The Pacific Ocean, a mere 14 miles away, adds to the remarkable microclimate and cools the vines that are planted at an incredible 56% incline. It is here, in the Adelaida district…

Good morning NJ. UGH, the alarm went off at 2:30 am this morning. That gave us an hour to get ready, walk Vegas and head to the airport for our 6:00am flight. It is amazing how when it comes to booking a flight to the West coast, the earlier flight sounds so good. But when…

VOTE FOR DRACAENA WINES HERE!  Read on to see the awesome news!  Wow! Is there anything higher than Cloud 9? Because I am on it!  This has been one heck of a weekend for Dracaena Wines. First, on Friday, I received an inbox message on Facebook from a very good friend that said, “Congratulations on…