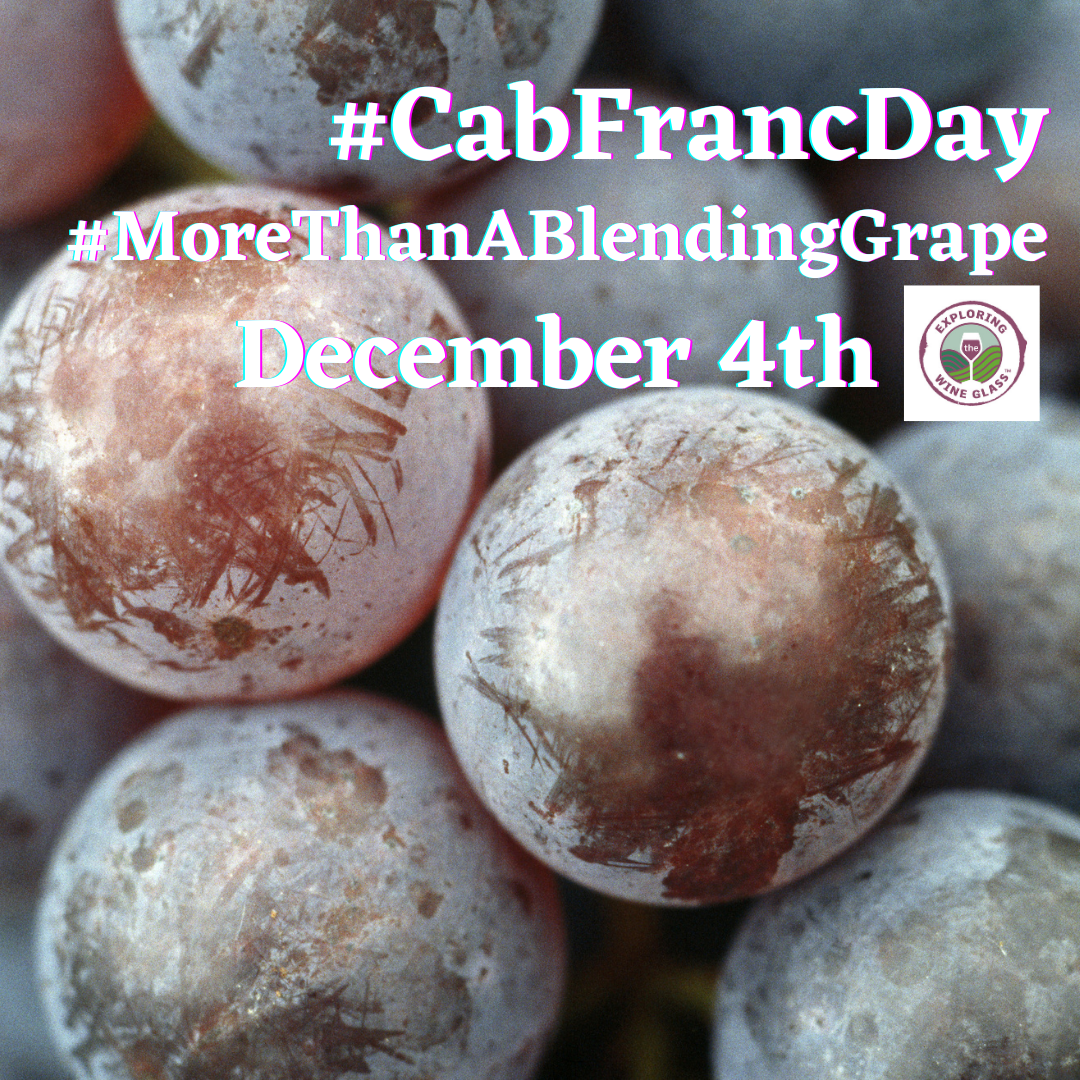 #CabFrancDay is almost here! December 4th is just two weeks and this year’s celebration is going to fantastic. This year, we have 15 wineries to spotlight, so be sure to follow Exploring the Wine Glass on your social media channels to keep up with all the happenings!

We’ve stacked the odds so that you can get our award winning wines without breaking the bank. Click the image to find out all of the benefits of joining the CHALK CLUB including free shipping and progressive discounts. 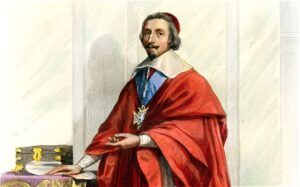 Be sure to join us on December 4th.  Grab a bottle of your favorite Cabernet Franc, order one from Dracaena Wines, or choose to try a new one. Jump on twitter at 5pm PT with glass in hand, and tweet along! Just remember to use #CabFrancDay! 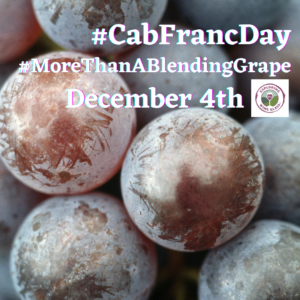 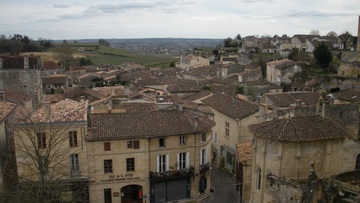 It’s been a while since I have talked about my  beloved Cabernet Franc. I thought today I would dive into the Bordeaux region that is best known for its production, Libournais. The region is located on the “Right Bank” of Bordeaux and is named after the historic capital of Libourne. As a reminder, Bordeaux wines…

#CabFrancDay is nearly here! Let us all celebrate the grape! I am on a mission to prove that this variety is “More Than a Blending Grape!”  In France, the variety is called Breton, Véron, Noir dur, Bouchy, Bouchet, Gros Bouchet, Carmenet, Grosse Vidure, Messanges rouge, and Trouchet noir. In Italy, it is known as Bordo and Cabernet…

As the founder of #CabFrancDay, I am on a mission to give this phenomenal grape varietal the credit it is do! I was honored when asked to write a guest post just prior to last year’s holiday for Napa Valley Wine Academy. Although I really vamp up the press in November [#CabFrancDay is December 4th]… 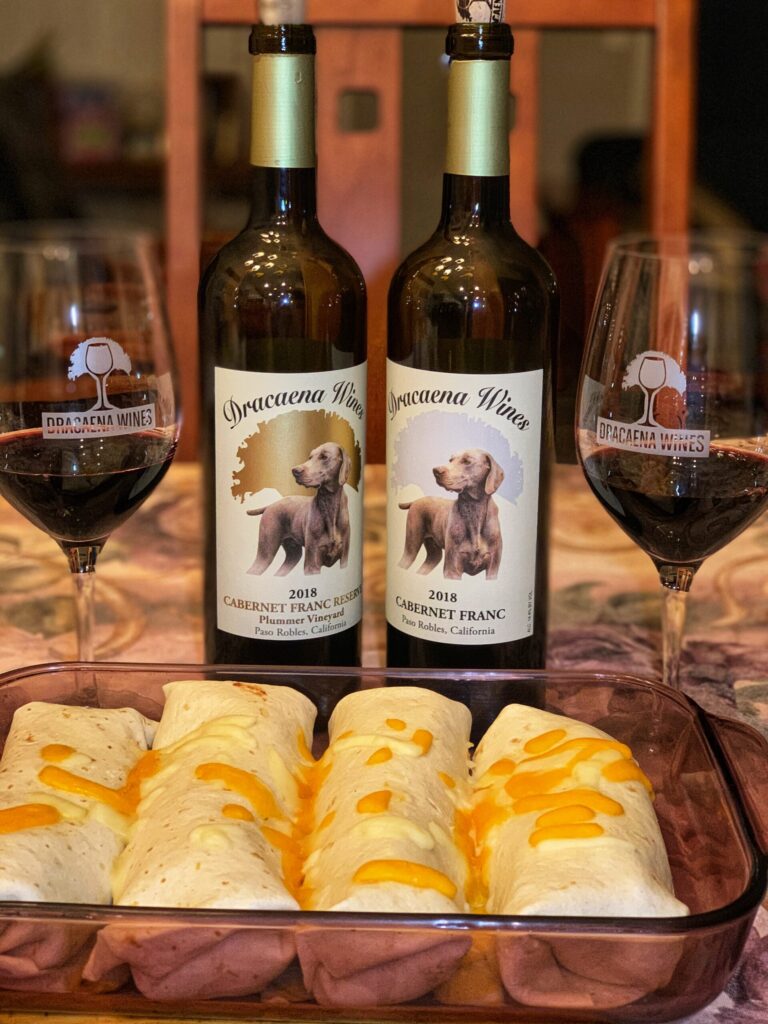 I have always loved underdogs. Underdogs never settle.  They have a strong desire to show that there is more to them than meets the eye. Underdogs come out of nowhere to shock the world and do not take anything for granted.  The Underdog Story Even as a child, all of my favorite shows featured underdogs….