There is a lot of biology that goes into wine making and as a biologist, I understand a lot of the wine making process.  Yeast is second nature to me.  I was trained and worked as a microbiologist for years before switching careers.  I use to be able to look at a yeast and identify it by its smell and color.  Not exactly a talent that you show off at parties, but it was very beneficial to my job. I got paid to make sure the food you were eating and drinking was safe to be on the shelves.  It was a decent job, but I was way to hyper to sit day in and day out counting yeast, mold and bacteria.
Mike on the other hand is a trained Food Chemist.  He has created a few food products that are on the store shelves and hopefully you are purchasing.  He understands the other side of the wine.  He understands the chemical aspects, the flavor components, the compounds that create the color and the reason why the wine is full-bodied and balanced.
We often joke about what other people think when they are sitting at a table next to us at a restaurant and over hear our conversations.  They almost always are about science and almost always end in a debate because we are opposite brain dominant.  Chemistry and Biology are opposite sides of the spectrum.  When a scientific problem is presented to us, we often come to the same conclusion, but we NEVER get there from the same direction.  It actually is pretty funny but people must think we are crazy.

Our background comes in handy for the wine industry.  We are able to fill in the gaps of knowledge that are necessary to create a quality wine that the other one is missing.  This led me to the concept for this blog entry.  There is a lot of biology that occurs in winemaking and if you don’t have a science background you may be a little befuddled. What follows is a short look into the biological aspect of the grapes themselves.

Saccharomyces cerevisae – these are yeasts, which technically are a type of mold, that are the most dominant species involved in fermentation. Although present naturally on the grapes, they are often inoculated into the juice.  Some wine makers do use native (wild) yeast fermentation. Some believe it adds complexity to the wine.  I believe it does because of the different flora, but I also believe it can lead to a lot of unexpected issues when dealing with fermentation.

Brix (oBx) is the sugar content within the grape.  This may be more chemistry than biology, but since the berry is producing it through a biological pathway, I thought I’d include it. winemaker use this number to help determine when they want to pick the fruit. Roughly, the alcohol content of the finished wine is .55% of what the Brix level is at harvest.  Therefore the higher the Brix level at harvest, the higher the alcohol content of the finished wine. It is this sugar that the yeast use to stay alive.  They don’t want to make wine, they just want to survive. We reap the benefit of their survival strategies when they convert the sugar to alcohol in the process of fermentation.

The growth cycle of the vine is considered to begin around April 1st when the buds begin to swell.  A few weeks later the shoot emerges from the apex.  Around the beginning of June, the leaves begin to unroll and get a flower cluster.  This cluster needs to be pollinated. It contains the female reproductive organ called a pistil and five stamen (male reproductive organ.) This is known as a grape bloom.  After flowering and pollination, the fruit sets.  Any flower that has not been pollinated, thereby not become fruit, will fall off.  This is called shatter.  Only 16-30% of the flowers will turn into fruit and cold or wet conditions around fruit set will cause this number to reduce even more.  After being set, the fruit are call pea size berries (very technical term, no?)  At this point the fruit is still hard, green and are very high in acid.  Afterwards, veraison occurs. This is when the grapes start to change color.  It occurs one berry at a time and can last over several days or weeks.  This is when the berries soften and the sugar accumulates.  Depending on the winemaker’s perceived style harvest occurs starting at about six weeks after veraison.  In late Autumn, leaf drop occurs and is associated with the first freeze and shortly thereafter pruning occurs. Pruning is extremely important because it removes the last year’s shoot growth.  Pruning will have a direct impact on the following year’s fruit success. This video from Jordan Winery in Healdsburg, CA shows you this life cycle.

Lastly, I’m going to discuss the major diseases that can attack Vitis vinifera (the scientific classification for wine grapes.)  These are the issues that can happen in the vineyard itself.  Powdery mildew is the most widespread fungal disease in the world. When infested, if dormant, the canes will have red blotchy areas, whereas if leaves are present, they start to become yellowish since they can not produce enough chlorophyll. After the yellowing, the pathogen starts to show up as white webbing.  Spores are produced and the infected area takes on a powdery white appearance.  The mildew takes over the entire berry surface. The best treatment is to apply preventative fungicide spray throughout the growing period.
Botrytis or Bunch rot is caused by the microorganism Botrytis cinerea and is a progressive disease.  It occurs late in the season and attacks the interior of the cluster.  The interesting thing about Botrytis is that some wineries actually want it to occur to a certain level.  When the berries are attacked, water is removed, if watched, just the correct amount of water can be removed and this leads to an increase in the sugar concentration.  This is then used in late harvest Riesling and in wines better known as Noble Rot.
Leafroll Virus is a disease that does exactly what the name states.  The virus attacks the leaves and causes the leaf to roll.  Grape leaves are supposed to be yellow in the fall.  A tell-tale sign that the vine has the virus is that the leaves are red.  This makes for beautiful pictures, but is ultimately a death sentence for the vine.  It is not completely fatal at first, but it eventually decreases the yield and becomes economically non-feasible leading to the vineyard manager needing to replace the vines.
Pierce’s disease is indigenous to the south East.  Due to what is known as the “winter kill line,” this bacteria needs to stay below this line. The bacterium Xylella fastidiore  is transmitted through the glassy winged sharpshooter’s saliva. The bacterium propagates in the xylem and causes issues that don’t allow the vine to transport water within.
The final disease is probably the most well-known, but since I did an entire blog series on it I will not go into here.  Of course, I am talking about Phylloxera. In a three-piece series, I discuss the science of the organism, how it impacted France and ultimately what happened here in California.

As the saying goes, you can make bad wine from good grapes, but you can’t make good wine from bad grapes. So when you sit down and enjoy a bottle of wine, you have to thank the person who is was ultimately responsible for making sure the fruit was at its best.  Remember to thank the farmers along with the winemaker, because without them I guarantee the winemaker is not making that spectacular wine.
~Sláinte!

We have been enjoying our trip so far. However, we really haven’t purchased that much wine. We brought out 4 empty shippers plus we purchased a new product to ship another case home ( more on that in a later blog post) and most of that is sadly empty at the moment. The Santa Barbara…

The big day has arrived. Harvest 2014 is now upon us.  It is hard to believe that our second vintage is already here.  Additionally, we are excited with how our 2013 is coming along in barrel. We enjoyed a barrel sample the other night. The color has depened and the flavors and aromas of dark…

This month’s entry for the Monthly Wine Writer’s Challenge is all about the “Finish.”  The mind of the immature me went right to the gutter, but thankfully the mature (well, semi-mature) me won out and I decided to stick to a proper concept. If you are unfamiliar with the Monthly Wine Writing Challenge (#MWWC), it…

It’s that time of year, and this year it came early.  Mother nature created a situation where the fruit ripened earlier than normal. In fact, in many areas it has been the earliest harvest in history.  What does that mean? You’re guess is as good as mine.  Some people say it will be a stellar… 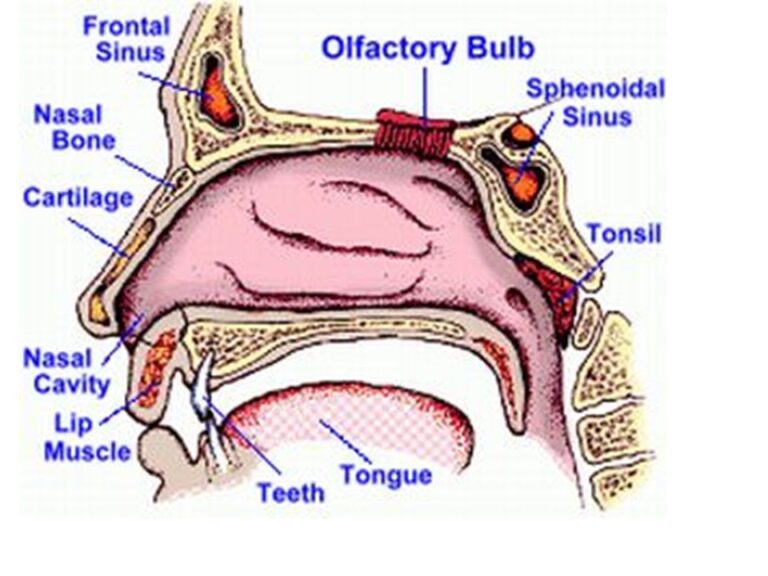 I am excited to share with you my article that was published in Wine Folly.  It was such an incredible experience to open an email from Madeline Puckett stating that she read my article and thought it was a great fit for her site.  To see this introduction prior to the article was an amazing…